For a successful energy transition in a sustainable world 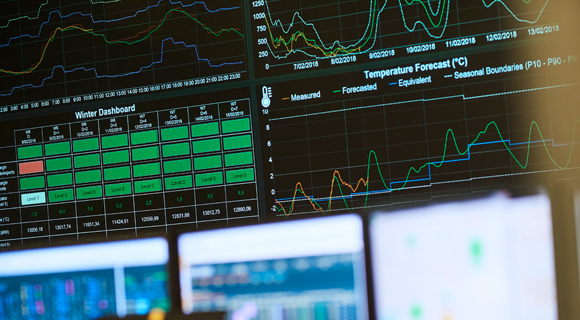 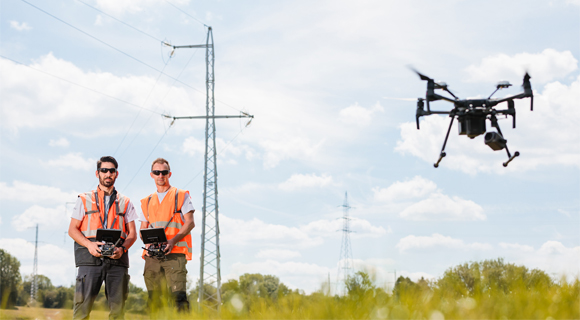 From here, you can access the Customer Tools & Extranet page as well as learning all you need to know about tariffs and invoicing, Rational Use of Energy, access, connection and more.
More info 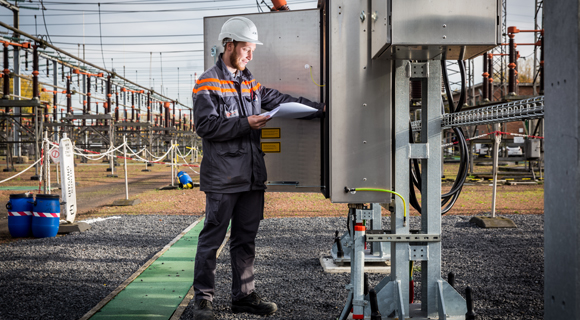 The high-voltage grid needs to constantly evolve to meet the needs of consumers and the market. Learn all about Elia’s ongoing projects.

Transparency on Grid Data contributes to the European electricity market and to the compliance, and is subject to a set of obligations stemming from European regulations and network codes. 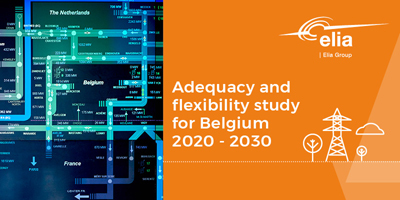 Adequacy and flexibility study for Belgium

Elia envisages increasing capacity shortage with the nuclear exit in Belgium; new report indicates the urgency of the situation and the need for a systematic safety net to maintain security of supply.

For Studies and Reports 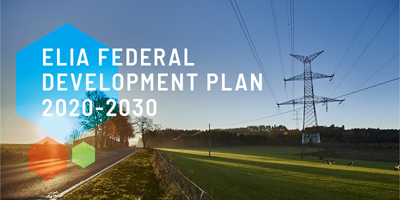 In this development plan Elia identifies its transmission capacity needs and describes an appropriate investment programme. 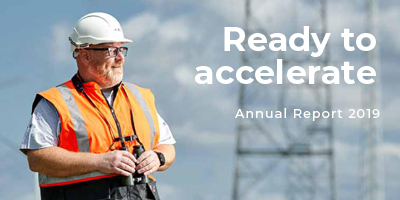 The annual report consists of three parts: the Activity Report, the Sustainability Report and the Financial and corporate governance report.

Annual reports
This website uses cookies to provide you with an optimal browsing experience. Some cookies are strictly necessary for the operation of this website and cannot be rejected, while others are used for analytical/functional/targeting purposes and can be rejected. For more information, please consult ourCookie Policy . You can manage/change your cookie preferences at any time. If you do not manage your preferences, only the cookies which are strictly necessary will be accepted.
I accept
I refuse
Cookie preferences