Upgrading the high-voltage grid and improving security of supply at the Port of Antwerp and in Belgium.

At a local level, Elia’s Brabo project will increase the grid’s supply capacity, enabling it to cope with growing electricity consumption in the Port of Antwerp. At a national and international level, the project will upgrade Belgium’s north-south axis and bolster Europe’s network of international interconnections. This will improve international trade opportunities and reduce reliance on Belgian generating facilities. 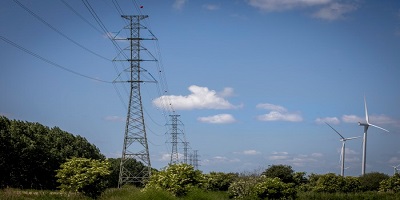 380-kV loop around the port of Antwerp enters service

On 27 November 2020, Elia commissioned the upgraded 380-kV high-voltage line along the A12 between Zandvliet and Lillo. An existing overhead line was upgraded from 150 kV to 380 kV, with 46 pylons replaced one-for-one and new electric wires laid over 16 kilometres. 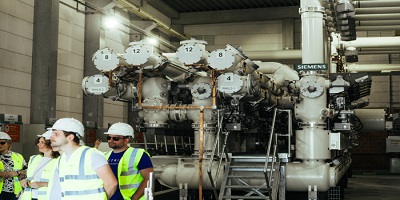 Contact
brabo@elia.be
office: Free number: 0800 18 002
This website uses cookies to provide you with an optimal browsing experience. Some cookies are strictly necessary for the operation of this website and cannot be rejected, while others are used for analytical/functional/targeting purposes and can be rejected. For more information, please consult ourCookie Policy . You can manage/change your cookie preferences at any time. If you do not manage your preferences, only the cookies which are strictly necessary will be accepted.
I accept
I refuse
Cookie preferences