In the end, no capacity was contracted. Producers that hold existing production capacity (amounting to a total of 6,682 MW) postponed their offers until the Y-1 auction. The volume of capacity relating to this so-called “Opt-Out IN” decision was deducted from the volume that was being auctioned off (demand curve of 6,417 MW). As a result, this year’s Y-4 auction for 2026-2027 was fully covered. 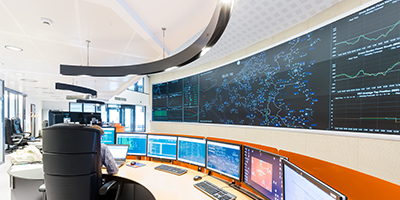 Read more
This website uses cookies to provide you with an optimal browsing experience. Some cookies are strictly necessary for the operation of this website and cannot be rejected, while others are used for analytical/functional/targeting purposes and can be rejected. For more information, please consult ourCookie Policy . You can manage/change your cookie preferences at any time. If you do not manage your preferences, only the cookies which are strictly necessary will be accepted.
I accept
I refuse
Cookie preferences