New planning permit application procedure for the second three-phase transmission line on the 220-kV line between the substations of Aubange (Belgium) and Esch-sur-Alzette (Luxembourg) on Belgian territory.

Helping guarantee security of supply while complying with applicable legislation

As Belgium's transmission system operator, Elia is required to build and operate a reliable grid, thus helping guarantee the country's security of supply, while complying with any and all legislation in force.

The Aubange-Esch line is key to allowing Belgium and Luxembourg to help one another in maintaining the electricity supply in both countries. Elia wants to work with the competent authorities to launch a new planning permit application procedure for the second three-phase transmission line (a circuit, i.e. a set of conductors and cables located on the same side of the pylons in this case) on the Aubange-Esch line in order to resolve the ongoing administrative stalemate. 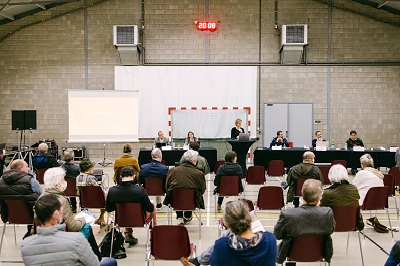 Following the cancellation of the meeting originally scheduled for 27 October 2020 due to a spike in COVID cases, on 16 November 2021 Elia will hold the rescheduled advance public information meeting on the environmental impact assessment (EIA) and the Natura 2000 appropriate assessment, as part of the regularisation application relating to the second three-phase transmission line of the 220-kV Aubange-Esch connection (Belgian part). 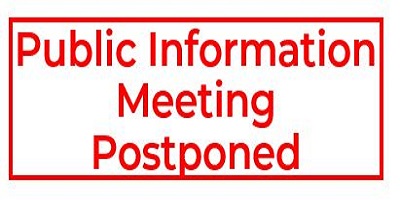 The information meeting for the Aubange-Esch line, originally scheduled for 27 October 2020, has been postponed. 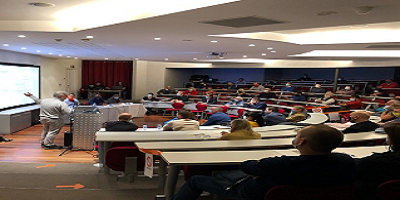 On 27 October 2020, Elia will organise an advance public information meeting ahead of the environmental impact assessment (EIA) as part of the regularisation application relating to the second three-phase transmission line of the 220-kV Aubange-Esch connection (Belgian part).

Contact
omwonenden@elia.be
mobile: Free number: 0800 18 002
This website uses cookies to provide you with an optimal browsing experience. Some cookies are strictly necessary for the operation of this website and cannot be rejected, while others are used for analytical/functional/targeting purposes and can be rejected. For more information, please consult ourCookie Policy . You can manage/change your cookie preferences at any time. If you do not manage your preferences, only the cookies which are strictly necessary will be accepted.
I accept
I refuse
Cookie preferences