Change to works schedule in your area

From 8 January to 14 January (inclusive), a directional drilling operation will be carried out by Elia under the intersection between Serristenweg and Charles Coppensstraat. During the works, vehicles will still be able to travel in both directions.
This will be done by having traffic proceed alternately in one direction at a time by means of temporary traffic lights. A parking ban will be in effect in the site zone. 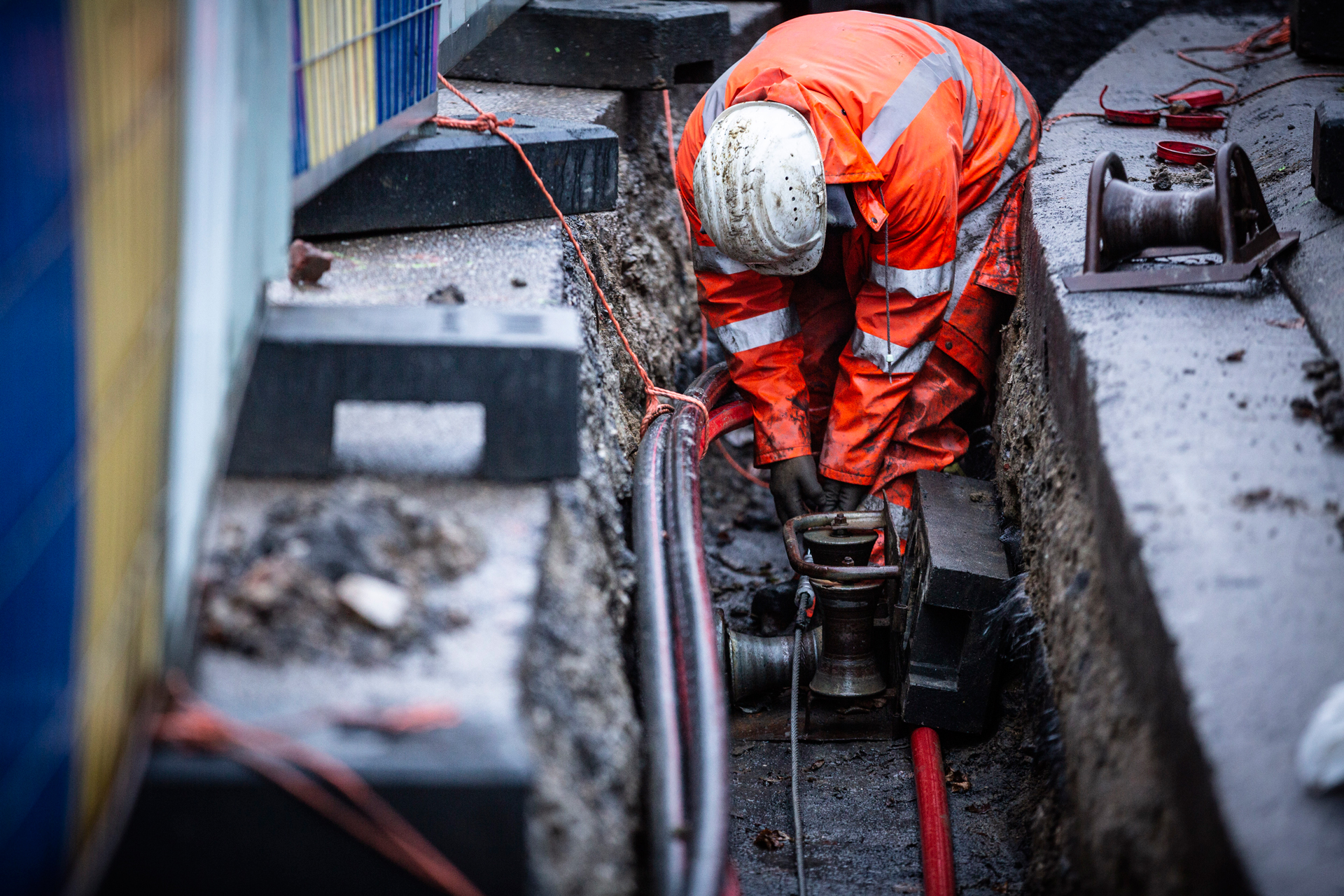