In late March, Elia started laying the double 150-kV cable between Rijkevorsel and Beerse. This connection is needed to integrate the increased levels of decentralised energy generation from wind turbines and hydroelectric power plants into the grid.

The first stage of the work began in Rijkevorsel, where Elia is currently laying the cable between the high-voltage substation – located in Langstraat – and Looi. Later this month, Elia will also begin work in Eksterheide, Vaartstraat and Busselen. 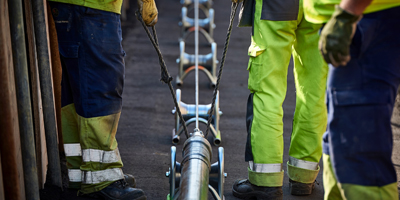 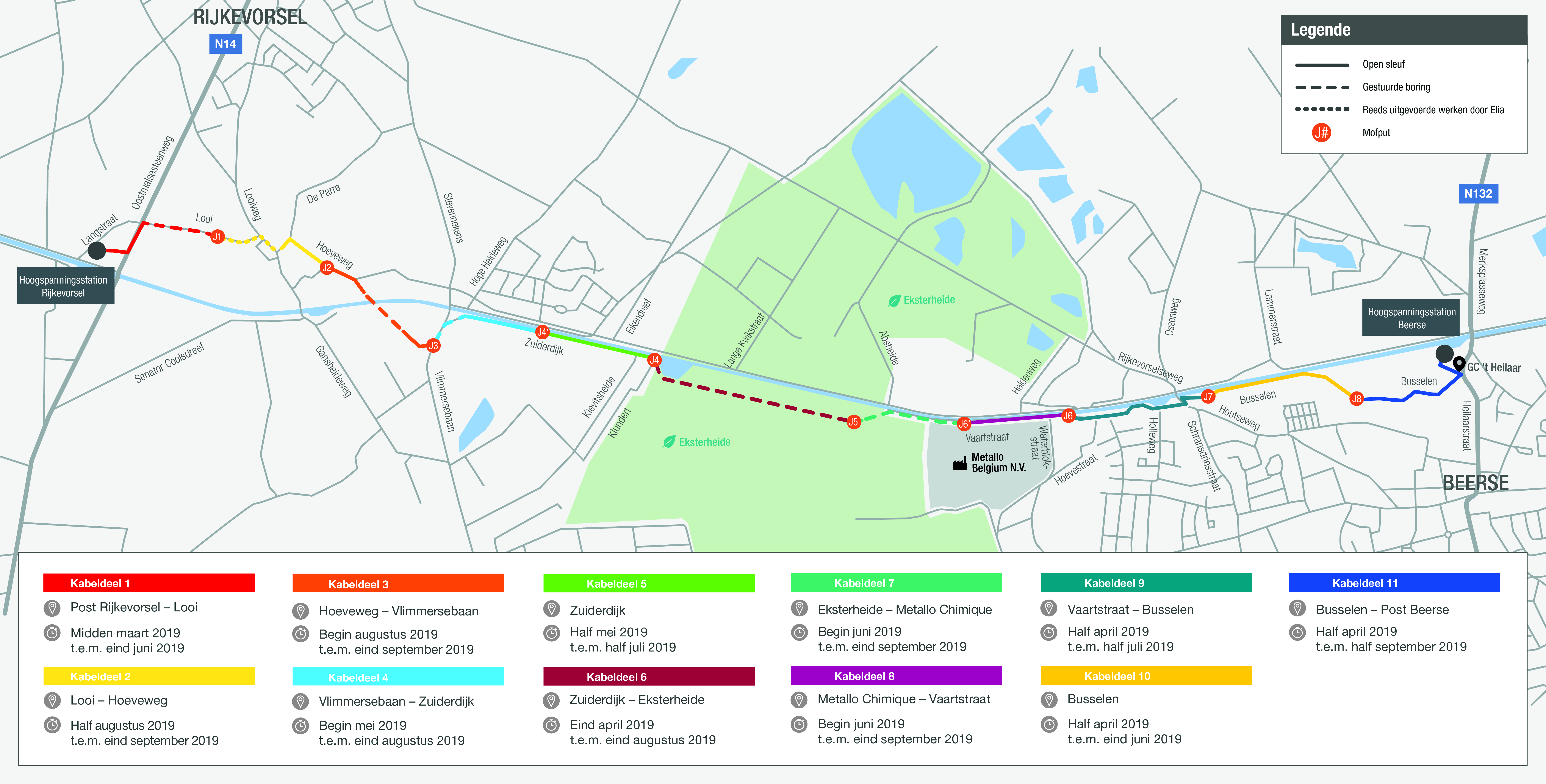 Return to the project page.