Elia will repair the road surface at various locations on Maldersesteenweg, Koeisteert and Stuikberg from 12 to 23 April 2021.

A new top layer of asphalt has to be applied in order to repair local subsidence that occurred during the laying of the 150-kV underground electricity cables.

Elia will apply a new top layer of asphalt at various locations on Maldersesteenweg, Koeisteert and Stuikberg from Monday 12 April to Friday 23 April. The repairs will take place at the following locations:

During the works, on the side of the street where repairs are being carried out residents will temporarily be unable to access their homes by car. However, they will be able to walk along the site zone to and from their homes. Short stops to load and unload their car will be possible.

Diversion for through traffic in Koeisteert 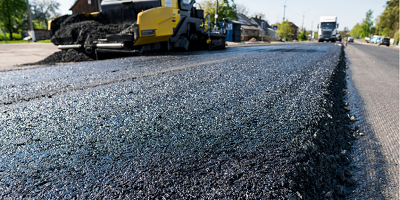