Results from the rerun of the first CRM auction (Y-4) published on elia.be

The Belgian transmission system operator Elia has published the results of the so-called ‘rerun’ of the first capacity remuneration mechanism (CRM) auction, which was triggered following the ministerial order of 25 March 2022.

The first CRM auction, which was originally held in October 2021, related to the delivery year 2025-2026 and was aimed at maintaining the country’s security of supply after 5 of 7 Belgian nu-clear reactors have been closed. A rerun of the first auction was necessary because one of the successful bidders - an ENGIE gas plant in Vilvoorde - was not granted the permit it requires to operate. The Federal Government subsequently ordered to terminate the contract with ENGIE. A gas-fired power station from Luminus in Seraing was selected as the successful bidder following the rerun of the auction. As was legally stipulated, the bid price was the same as the bid price in the October auction. Luminus has confirmed that it has the necessary operating permit. 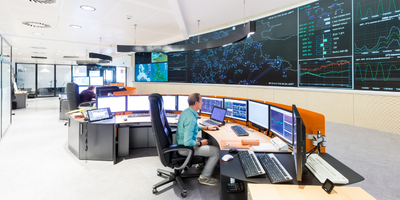