Elia has been tasked with conducting adequacy and flexibility studies for the Belgian electricity system. Why is this important?

The European electricity system is undergoing a profound and rapid evolution. It is facing unprecedented changes and needs to adapt in order to respond to major challenges (such as the integration of high volumes of variable renewables, the increase in decentralisation, digitalisation, the emergence of new players, and the phase-out of some conventional generation sources), all while safeguarding security of supply, maintaining grid balance and remaining competitive with neighbouring countries.

Belgium’s federal government is urging Elia, as the country’s transmission system operator, to take action by serving as expert, facilitator and coordinator in the debate surrounding security of supply. This has also resulted in the amendment of the Federal Electricity Act of 29 April 1999 on the organisation of the electricity market. Elia has been tasked with conducting a ten-year adequacy and flexibility analysis for the Belgian electricity system. Elia will perform this analysis every other year.

Elia has previously published studies highlighting the impact of major changes to the Belgian energy system and outlining how to prepare for these changes in time. The latest report builds on these previous reports and describes the adequacy and flexibility needs for 2022-2032. 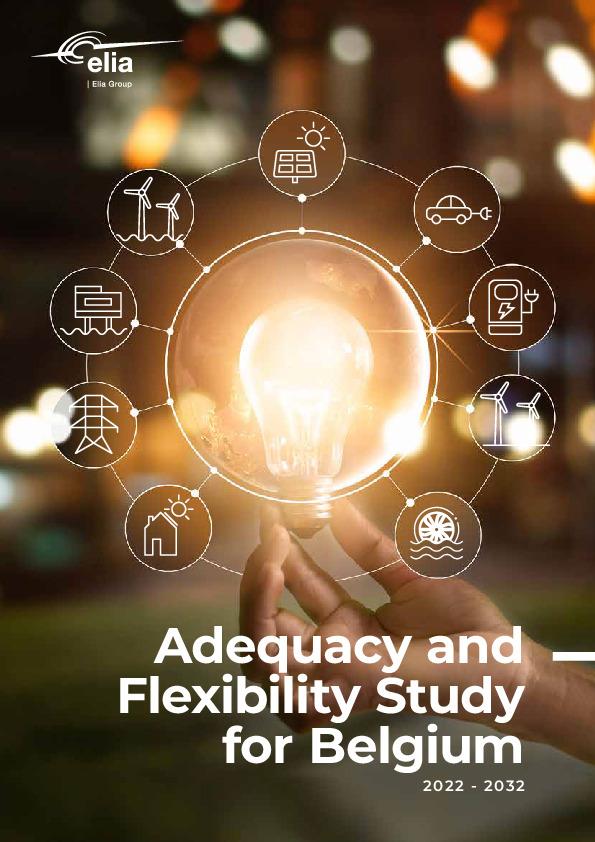 As the operator of Belgium’s high-voltage grid, Elia keeps the lights on. Learn how.

Elia is responsible for organising, managing and, if necessary, activating a strategic reserve mechanism to offset any structural generation shortages during the winter months.

The federal energy strategy provides for new long-term measures to ensure Belgium’s security of supply. The Capacity Remuneration Mechanism is one such measure.

Find out more
This website uses cookies to provide you with an optimal browsing experience. Some cookies are strictly necessary for the operation of this website and cannot be rejected, while others are used for analytical/functional/targeting purposes and can be rejected. For more information, please consult ourCookie Policy . You can manage/change your cookie preferences at any time. If you do not manage your preferences, only the cookies which are strictly necessary will be accepted.
I accept
I refuse
Cookie preferences